We’ll be Departing from the Wonderful….

Quincy, named after Colonel John Quincy, maternal grandfather of Abigail Adams and after whom U.S. President John Quincy Adams was also named. It is a major part of metropolitan Boston and is Boston’s immediate southern suburb. Its population in 2010 was 92,271, making it the 8th largest city in the state. Known as the “City of Presidents, Quincy is the birthplace of two U.S. presidents – John Adams and his son John Quincy Adams— as well as John Hancock, a President of the Continental Congress and most well known as the first signer of the Declaration of Independence. First settled in 1625, Quincy was briefly part of Dorchester and Boston before becoming the north precinct of Braintree in 1640. In 1792, Quincy was split off from Braintree and Quincy became a city in 1888. For more than a century, Quincy was home to a thriving granite industry; the city was also the site of the Granite Railway, the United States’ first commercial railroad. Shipbuilding at the Fore River Shipyard was another key part of the city’s economy. In the 20th century, both Howard Johnson’s and Dunkin’ Donuts were founded in the city.

Give us a call! 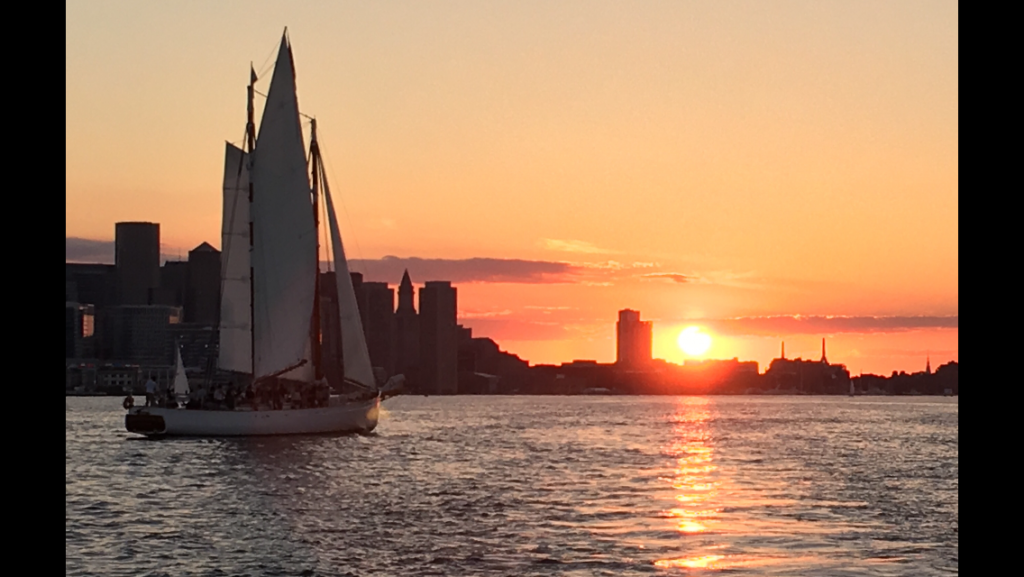 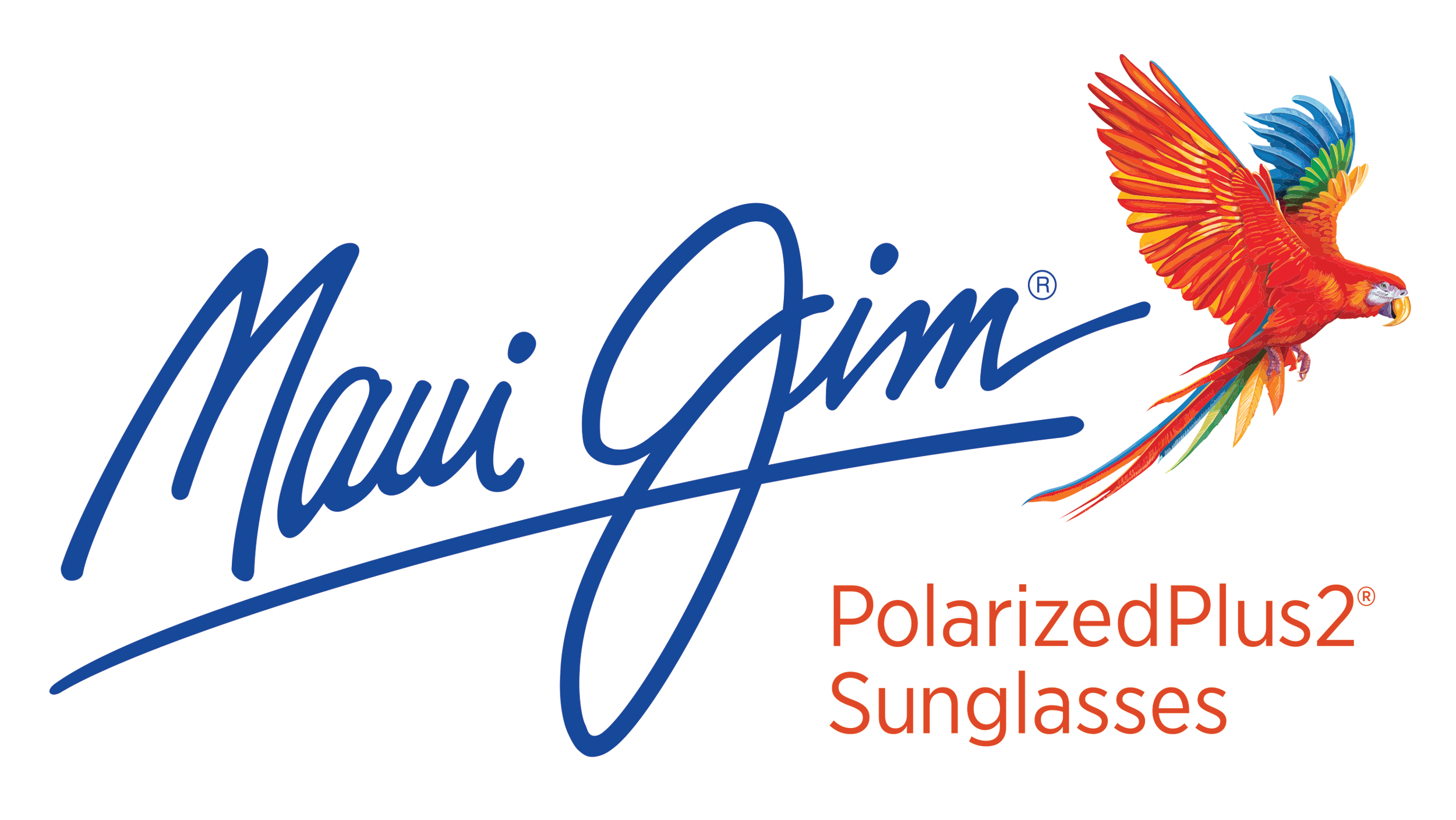 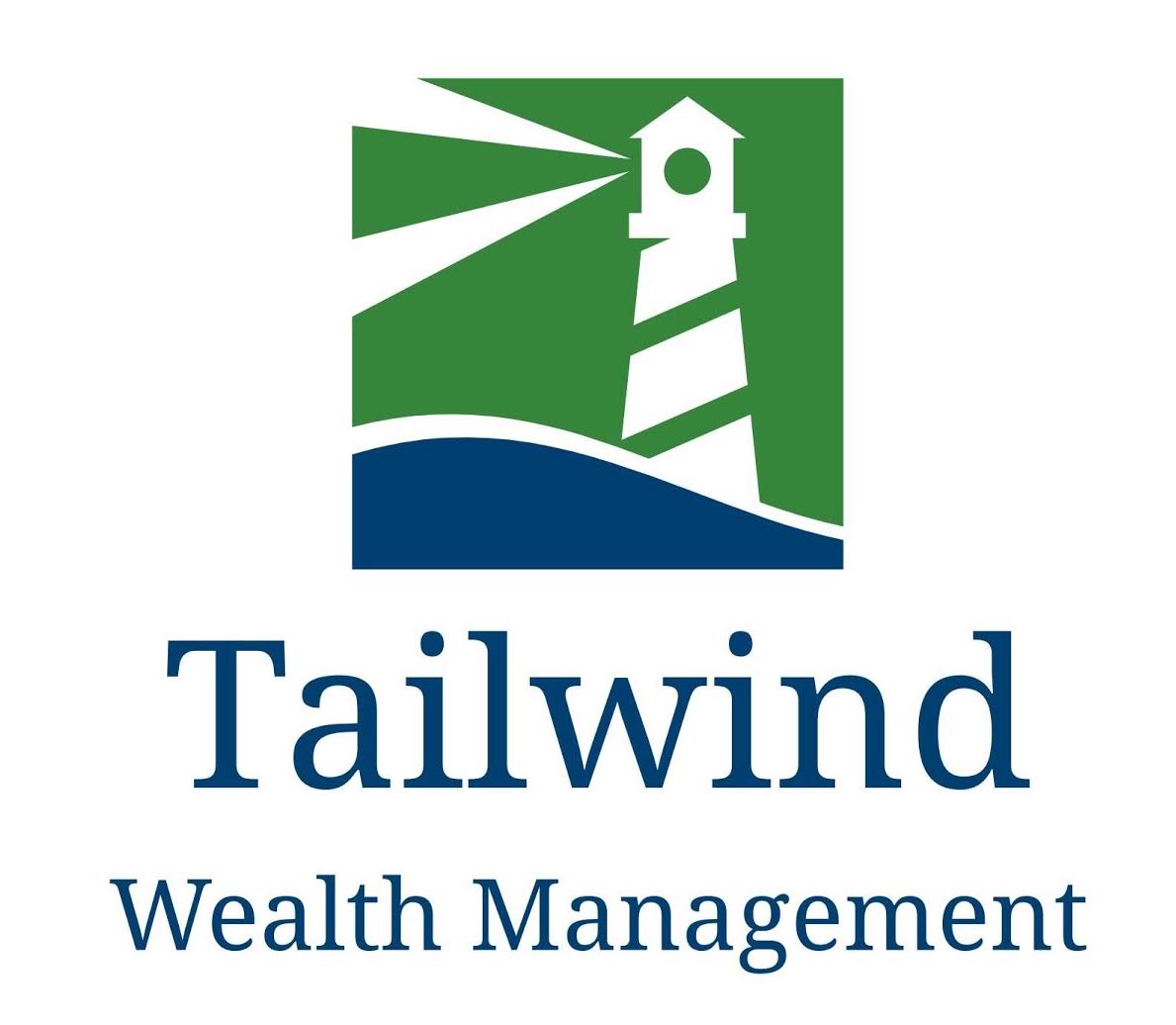 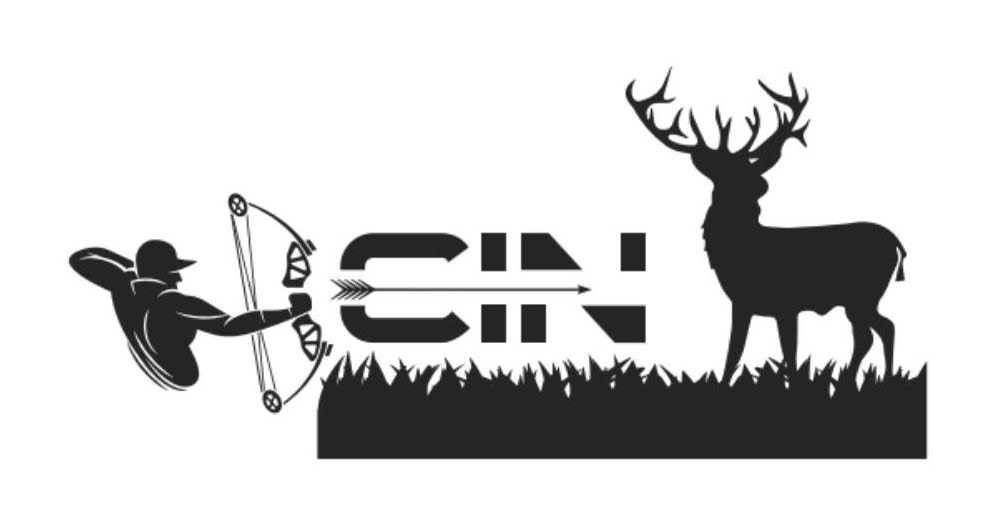 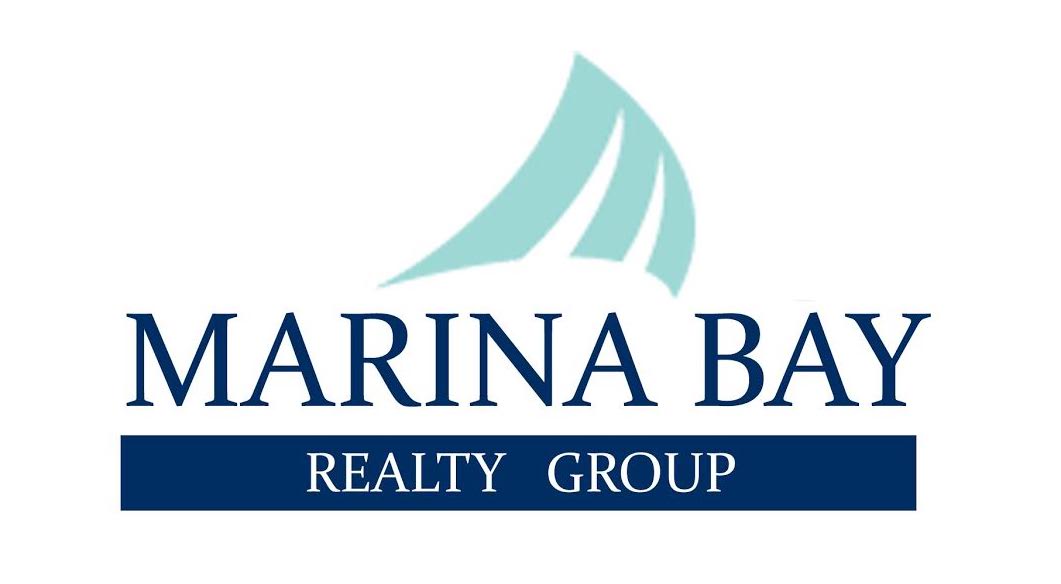 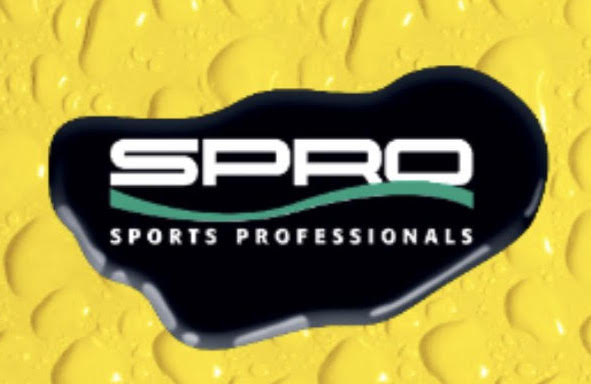 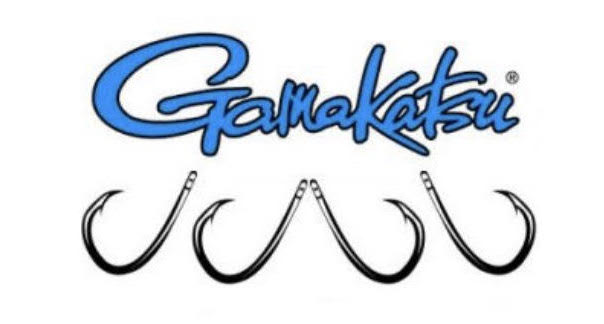 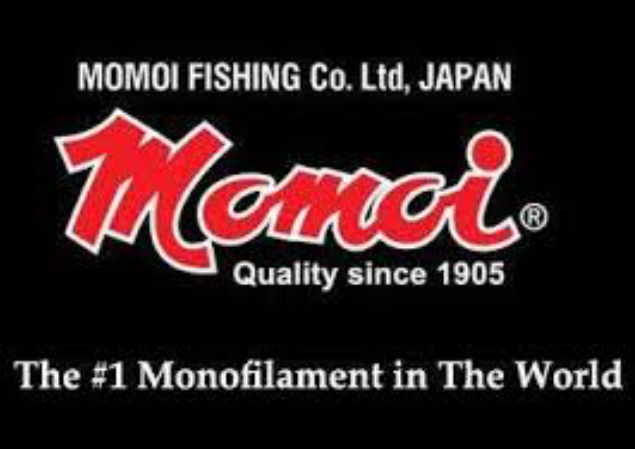 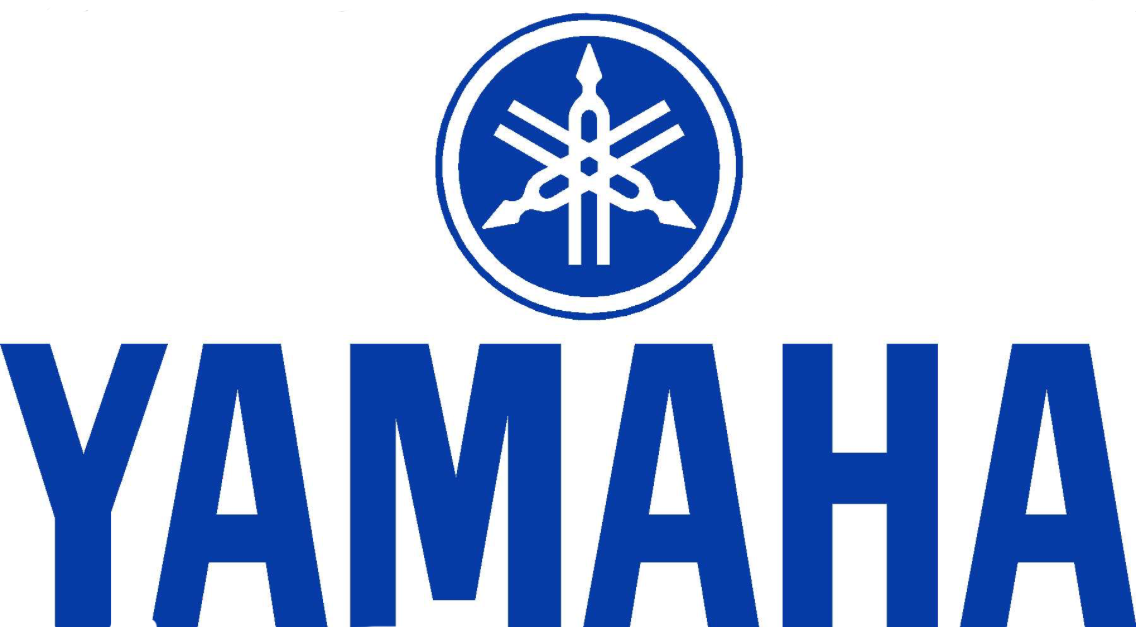 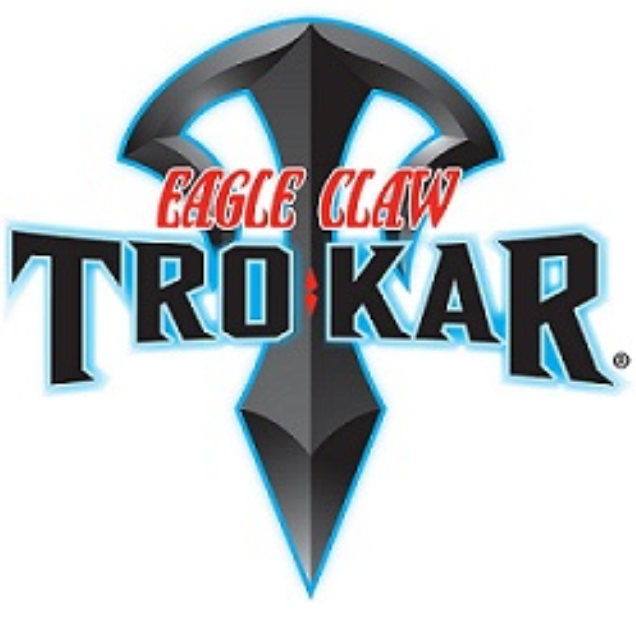 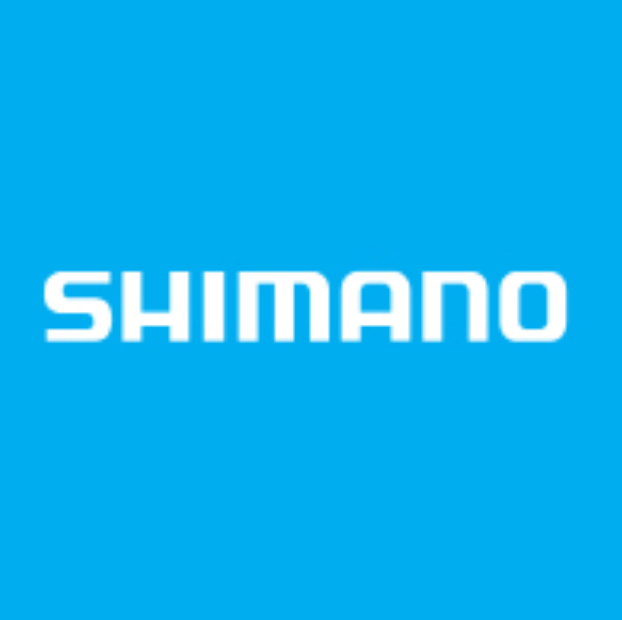 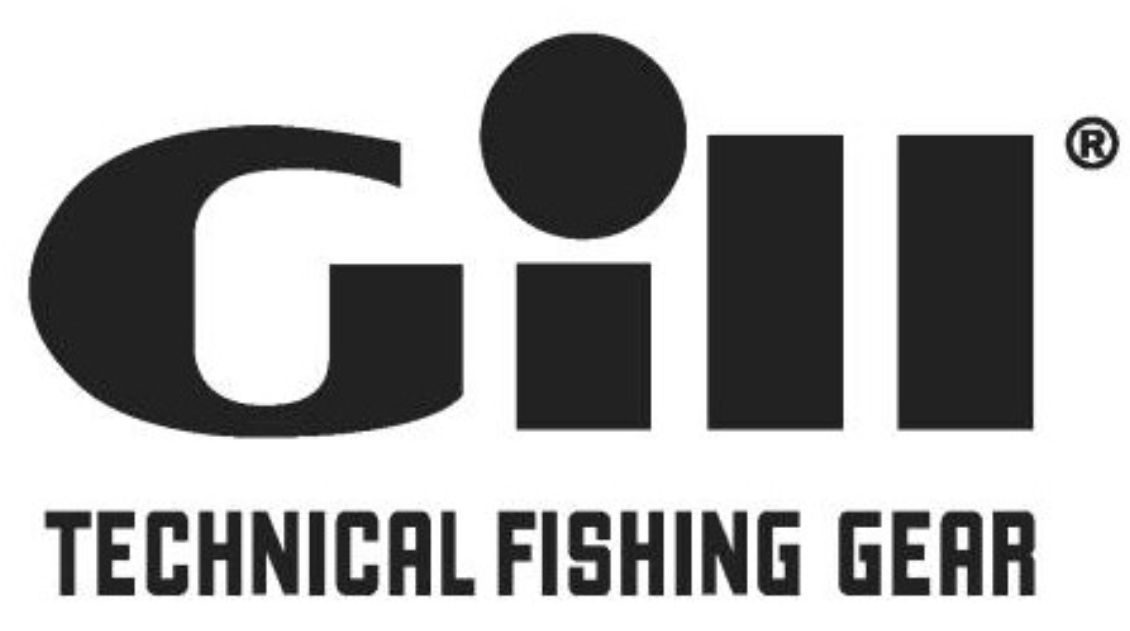 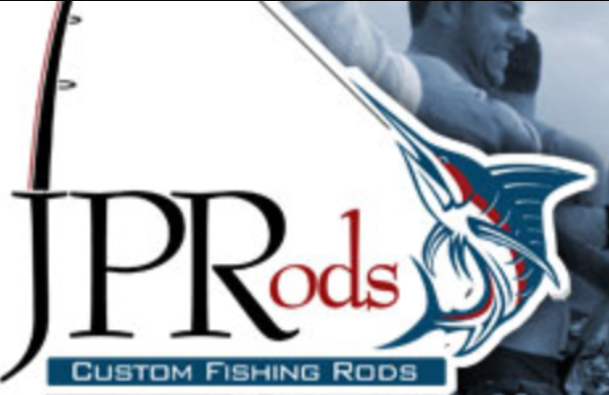 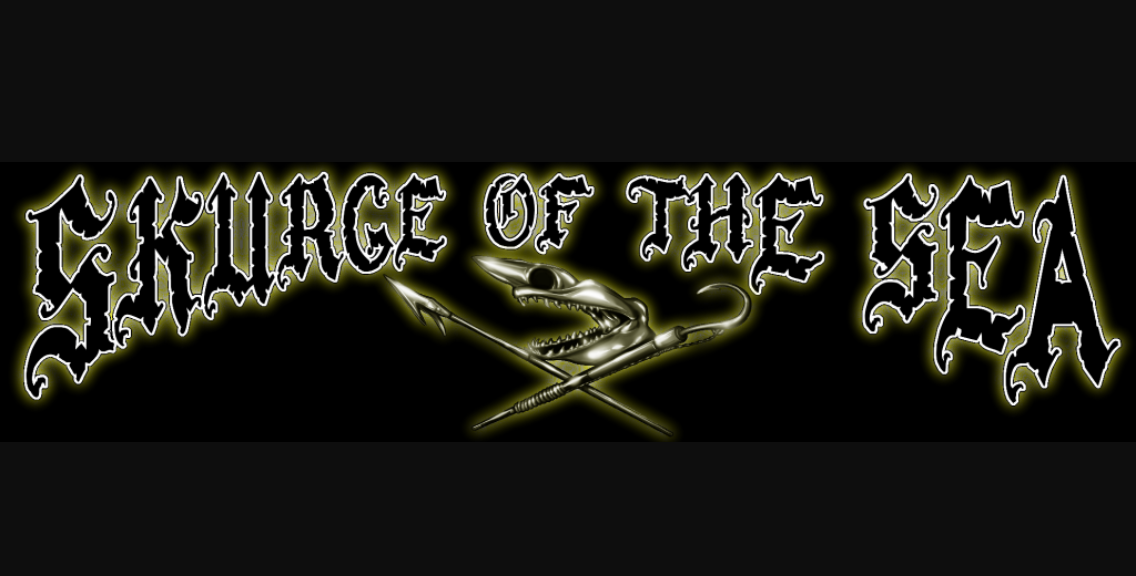 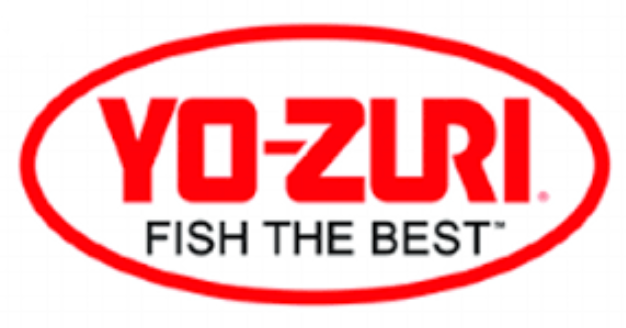 Book Now – Give us a Call